Why So Many Politicians Are Such A–holes 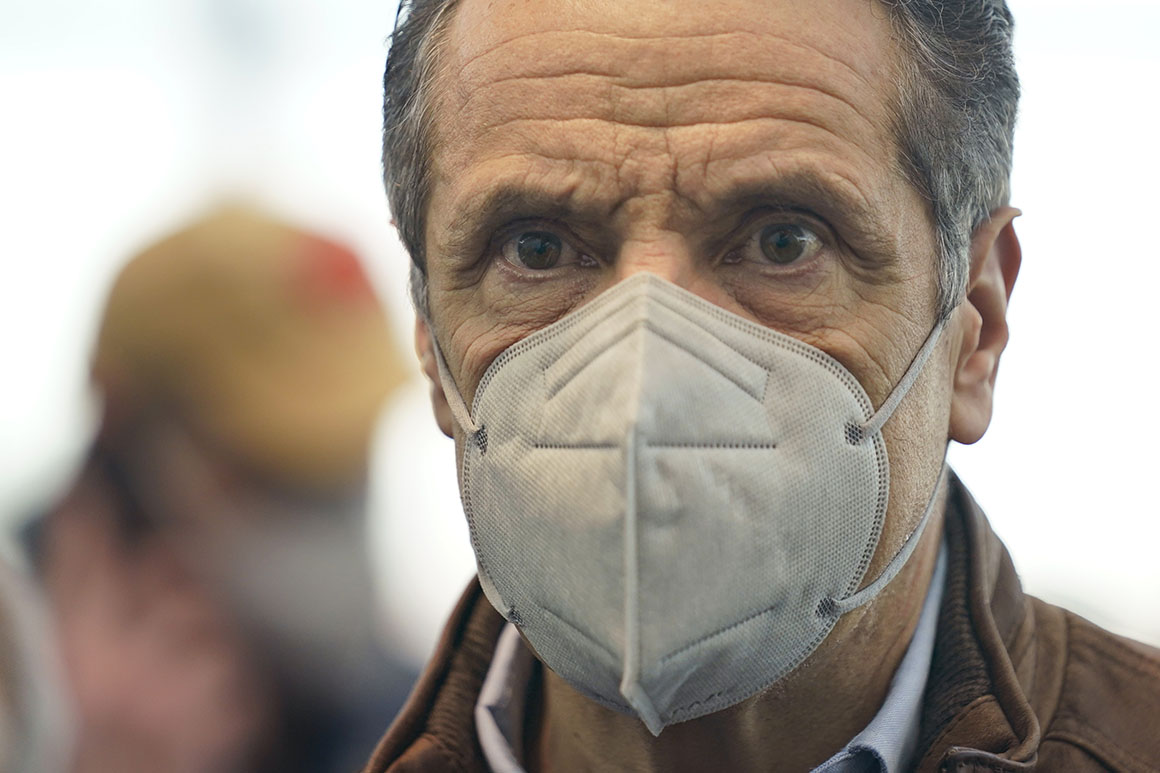 The unlikability of many politicians and people who labor for them is an enduring phenomenon. No need to pick on Cuomo, except that he’s spent decades asking for it and is in the news right now.

His case is part of a convergence of recent events this week that puts an old subject in a vivid new light.

Here’s an obvious truth: Cuomo, battling allegations from women employees of sexual harassment and widespread reports of an abusive office culture in ways that go beyond sex, has not bothered much over the years cultivating friends and allies who are ready to stand with him even when times are tough. To the contrary, many politicians from both parties are calling for his resignation, and an even greater number are plainly enjoying his precipitous fall from the lionized status he enjoyed a year ago, during the opening days of the pandemic.

Here’s another obvious one: Vernon Jordan, the civil rights leader turned business executive who died last week and was eulogized by former presidents and CEOs at a memorial service on Tuesday, devoted his life to making friends and reaping the benefits of those friendships. Since his death it’s also become clear that Jordan devoted considerable time to behind-the-scenes cultivation of media figures, an effort that likely is more than incidental to the reputation he enjoyed.

Here’s what should be obvious but evidently isn’t. Even if the effort is insincere, self-interest alone would dictate that most politicians and operatives try to emulate Jordan and at all hazards avoid coming off like Cuomo. There are plenty of examples of people who seemed ripe for hazing by political opponents or the media — the raw material for adverse scrutiny and judgment seemed likely there — but avoided it in part because good personal relationships made them less appealing targets. And there are plenty of counter-examples, like Cuomo, of important people who learned too late that what goes around comes around.

Yet many people in politics don’t make the effort to be appealing, and many who try don’t succeed. To put the question in clinical terms: What structural factors explain why politics produces so many assholes?

One element is probably ageless. Professions that demand public performance attract ambitious, creative and often needy people who feel under intense psychic pressure and often take it out on people when the spotlight is not on (or they wrongly assume it is not on). There are even examples, or so I’ve heard, of this phenomenon afflicting people in the news media.

But an important factor is distinctly a product of this age: The cult of bad-ass, trash-talking that has come to politics, including or especially to political-media relations. This coincides with the ascent of formerly anonymous political operatives to quasi-celebrity status. Among both principals and advisers, the willingness to swagger and snarl and be combative with opponents and journalists is now often seen as a sign of strength. The trend is bipartisan. In the Obama years, many young operatives, who in some contexts seemed like decent folks, during working hours adapted F-bomb dropping personas in which being smug was cool and being combative was a sign of devotion to the boss.

You might say that Donald Trump, who expressed contempt toward anyone who challenged him, proved the case that likability doesn’t matter. Yet many who have spent time privately around Trump say that he was shaped by the hospitality industry and actually seems to work at being charming when necessary. Even if Trump is as unlikable as he seems, for most politicians he is not a useful example. It’s a bit like they used to say at Evel Knievel’s daredevil motorcycle stunts: Don’t try this at home, kids.

The third factor is that being likable is a more ethically complex question than it might seem at first blush. For 30 years, people have been saying that Hillary Rodham Clinton is actually much more likable — perceptive, sincere, gossipy, funny, normal — than her public persona, which is typically viewed as self-absorbed, calculating, brittle, phony. I have enough first-hand experience to believe this alleged likability is more than rumor. But she rejected advice from counselors on countless occasions to spend more time off-the-record with journalists whose work she resented. Nope, that would only prove she was as disingenuous as critics said. So good for her in not pretending to be more likable than she felt. But sincerity came at a high cost, for her and anyone who believes Trump’s presidency was a setback for the country.

There are also counterexamples. Journalist Mark Leibovich in his acidic book, “This Town,” described Washington careerists who were superficially nice but were actually profiteering bullshitters. I can think of a successful operative turned public affairs professional who easily passes my BS detector — always prompt to return calls and responsive with answers — who has a reputation as an abusive boss. (Nope, no name here — maybe over a drink).

Finally, there is a blurry line between being friendly and, as the kids say, being thirsty. Journalists should not tilt coverage in the direction of people we personally like, or against those we don’t, but it is folly to suggest this isn’t sometimes a factor. There was a presidential candidate this last cycle who loved talking to the press but never gained much by doing so, since the candidate came off as suffering from narcissistic personality disorder. Who knew being likable was so difficult?

But Jordan shows the benefits of mastering the art. Jordan was not someone who was quoted often. His death revealed how he was in regular touch, once every couple weeks, with veteran journalists like Al Hunt, and younger ones like Margaret Talev (and, very occasionally, with me.) He was part of a species that in the old days included James A. Baker III and in more contemporary times includes people like Rahm Emanuel. Even in an age of unruly social media, the evidence suggests that working the press works.

Jordan’s memorial service, which was streamed live, featured law partners and CEOs like Ken Chenault of American Express and Ursula Burns of Xerox who considered Jordan a mentor. Bill Clinton recalled how solicitous Jordan was dating back to the 1970s, even before he became Arkansas governor, and again in the 1980s, after he had lost his first re-election and it wasn’t at all obvious he had a future in politics. In practical terms, Jordan eventually gained a lot through the relationship as Clinton’s most important outside adviser. But he paid attention even when it was not obvious there was any careerist reason to do so.

In his remarks, Clinton hinted obliquely at the kind of criticism that often shadowed Jordan but never produced a major political or journalistic takedown. One was the belief that he had traded his moral authority as a civil rights leader for private sector gain. (Noting the 1980 assassination attempt that nearly killed Jordan, Clinton said, people can criticize if they also “have lead in their back.” He noted that his conversations on the golf course with Jordan were “not so politically correct.” No doubt they weren’t. But save for an occasional piece, like Marjorie Williams’ artful 1993 Vanity Fair profile, noting Jordan’s “reputation as a ladies’ man,” this side of his character was the subject of Washington gossip rather than Washington exposé .

Genuinely likable people probably don’t need good reasons to be likable. But Cuomo and Jordan both show, in very different ways, that there are good reasons.

WhatsApp PC Video Call: How to Make Voice and Video Calls on WhatsApp for Windows or Mac