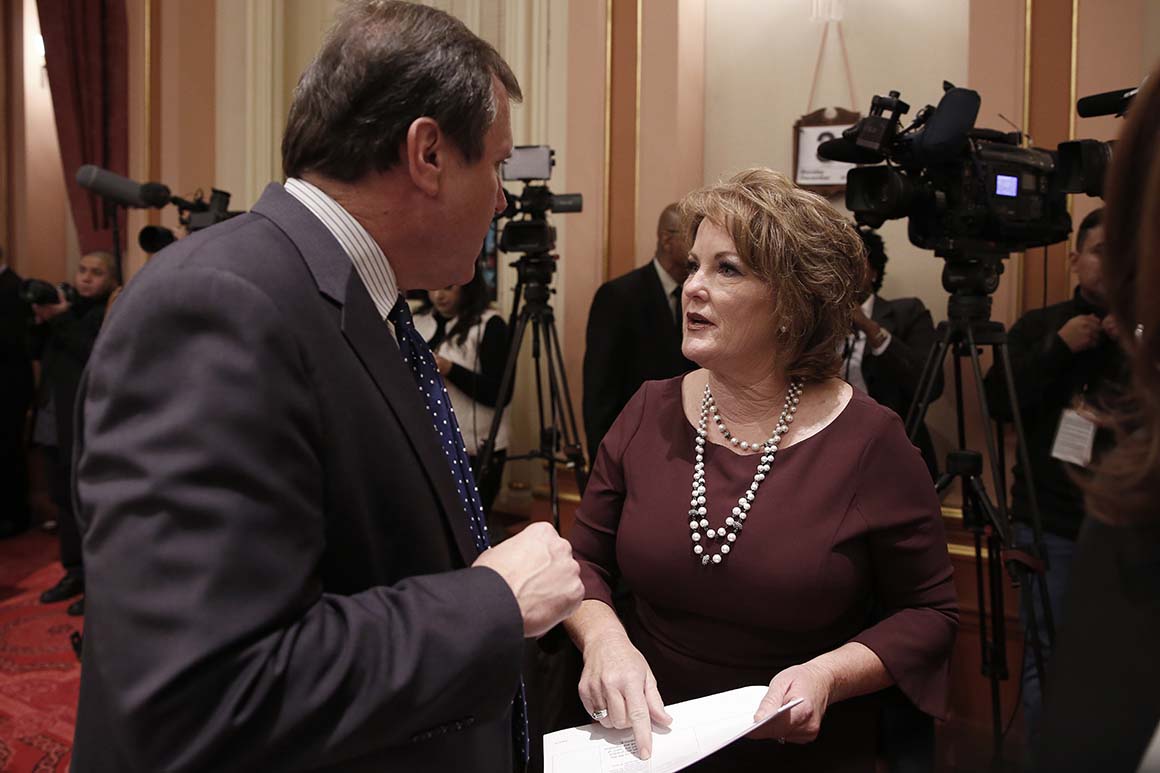 In trading Grove for Wilk, Republicans are opting for a more moderate choice. Wilk (R-Santa Clarita) periodically votes with Democrats, and he has scored rare endorsements from organized labor — the types of connections that could increase his clout in a Capitol dominated by Democrats. He just won back a battleground seat, thanks in part to massive spending by the California Republican Party and interest groups, and he is termed out in 2024.