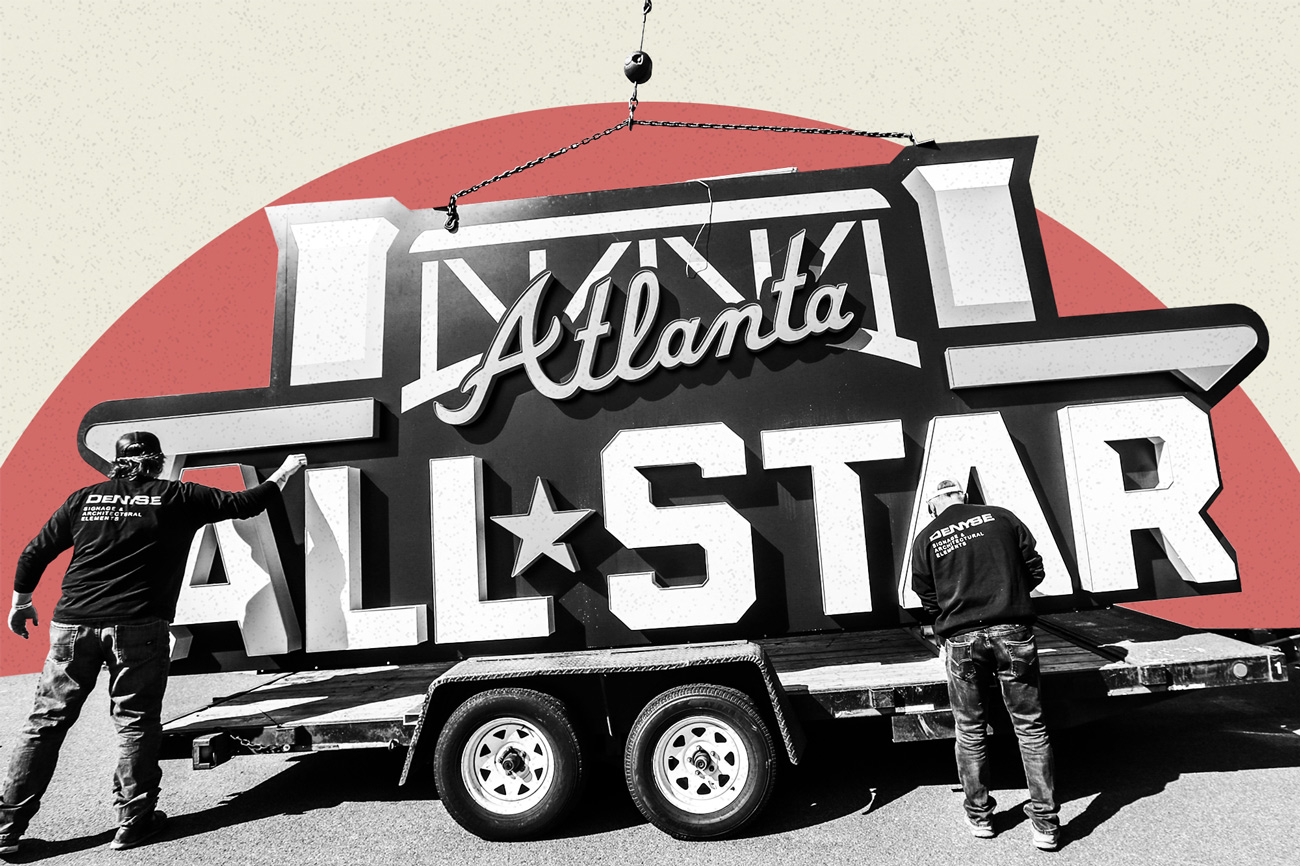 Jeffrey Sonnenfeld, a legendary business professor and associate dean at the Yale School of Management, has watched this split grow in recent years, and has heard it from CEOs he knows and works with. What the GOP cares about and what major businesses care about are, increasingly incompatible, he says.

“The political desire to use wedge issues to divide—which used to be fringe in the GOP—has become mainstream,” Sonnenfeld says. “That is 100 percent at variance with what the business community wants. And that is a million times more important to them than how many dollars of taxes are paid here or there.”

Over the weekend, Sonnenfeld hastily organized a Zoom conference with roughly 100 major corporate executives to talk through the voter restrictions being considered by state legislatures throughout the country, and about the way top Republicans like McConnell and Ted Cruz are responding with attacks on businesses that speak up in opposition.

Most of the CEOs on the call were Republicans; Sonnenfeld himself has been an informal adviser to Republican and Democratic presidents, but he has a longstanding relationship with McConnell, and spoke at the senator’s wedding to Elaine Chao. The CEOs “ranged from amused to outraged” in their reaction to the GOP attacks on businesses, says Sonnenfeld. “Their comments ranged from talk about ‘taxation without representation’ to the paradox of ‘cancel culture’: It’s OK if they speak out, but only as long as they stay on script?”

As the GOP tries to position itself as the home of “working-class values,” capturing loyalty with a steady campaign against the perceived excesses of progressive culture, it’s running afoul of a business community that can’t simply silo off “culture war” topics. In the eyes of major corporations, issues like voting rights, immigration and transgender-inclusive restrooms have economic impact, too. The millions of people alienated by those fights aren’t just their future customers, many of whom expect to support brands they believe in, they’re the companies’ employees.

“The bad news for Republicans is that they seem to have a 1920s view of who Big Business’ workforce is,” says Sonnenfeld. “That workforce is, at a minimum, highly diverse—and they get along. Trying to stir that up is misguided.”

The new Republican penchant for mocking corporations for being too socially aware—for instance, Sen. Ted Cruz’s Twitter threat to use the power of the state to harm Major League Baseball’s business, signing the message off with “go woke, go broke”—fundamentally misunderstands what matters to business in the 21st century, says Sonnenfeld. “Basically, business leaders believe that it’s in the interest of society to have social harmony. … Divisiveness in society is not in their interest, short term or long term.”

If the marriage between the Republican Party and the business community is on the rocks, what does that mean for politics? What do we misunderstand about what really matters to CEOs? And why aren’t business executives more afraid of boycott threats from the right?

For answers to all of that and more, POLITICO Magazine spoke with Sonnenfeld this week. A condensed transcript of that conversation follows, edited for length and clarity.

In the last couple of weeks, we’ve seen major business come out in strong opposition to changes to election law in Georgia and other states. Over the weekend, you helped organize a phone call with around 100 corporate leaders to discuss it all. Tell me about that.

Yes. As anxiety was rising, I invited 120 CEOs on 48 hours’ notice. I thought that if I was lucky—on such short notice, and on a Saturday competing with the Masters [golf tournament]—we’d get maybe 10 to show up, thanks to my personal relationships. But 90 actual CEOs and business leaders showed up, and 120 people were on the call, including the various election and legal experts.

There were some who are interested in trying to find out what happened in Georgia. There was an explanation by the Georgia business leaders of how, in fact, they were working assiduously backstage [on the Republican bills to overhaul election laws in the state] and thought they’d taken out 95 percent of the bad stuff. It turned out they’d gotten 80 percent out; they didn’t realize that left in there was the [legislature having the ability to suspend] county officials who are elected to be in charge of voting. As was pointed out, the Carter Center in Atlanta certifies elections around the world as being democratic or undemocratic on just that basis; they have poll watchers around the world to prevent this kind of thing.

But Georgia was not the focus; that was just the warning shot. The volley over the bow is that we had business leaders from Texas saying, “You don’t know what bad is,” and looking at this spread [of voting rights restrictions] to 47 state legislatures. Michael Waldman, the head of the Brennan Center, gave an analysis of how bad [the proposals are] in these different states.

This November, for the first time in American history, [major business leaders] worked to guarantee millions of workers paid time off to vote. We’ve never had that before—and that’s a bypass around government, with its inability to make Election Day a national holiday. So they created their own workarounds. But on top of that, they were really proud that they managed to have—these particular companies—over a million workers with a full day off not only to vote, but to help fortify elderly voting-site volunteers who were at risk for Covid and [had to handle] the tidal wave of ballots. They did so much, and they were so proud that this was the largest, fairest, most secure election in U.S. history. And to have [the election] condemned [by Republicans] after the companies put so much into ensuring that, they’re pretty upset.

What was the reaction among CEOs to all the recent criticism from Republicans?

Well, they ranged from amused to outraged. Their comments ranged from talk about “taxation without representation” to the paradox of “cancel culture”: It’s OK if they speak out, but only as long as they stay on script?

I think the clarion call that actually got this ridiculously high participation rate on such short notice was, in fact, Senator Mitch McConnell’s paradoxical call to action for CEOs. [Last week, McConnell gave a speech in which he told corporations to “stay out of politics,” with the caveat that he did not mean that they should stop making campaign contributions.]

Despite your extraordinary range of Washington contacts, I bet I’m the only person you’ve interviewed that actually spoke at Mitch McConnell’s wedding. Only three of us spoke: It was the ambassador to the People’s Republic of China, the ambassador to Taiwan, me—and maybe Elaine [Chao’s] father. I have a nice relationship with Mitch. I admire him, and I’m glad he walked back his statement. It missed the mark.