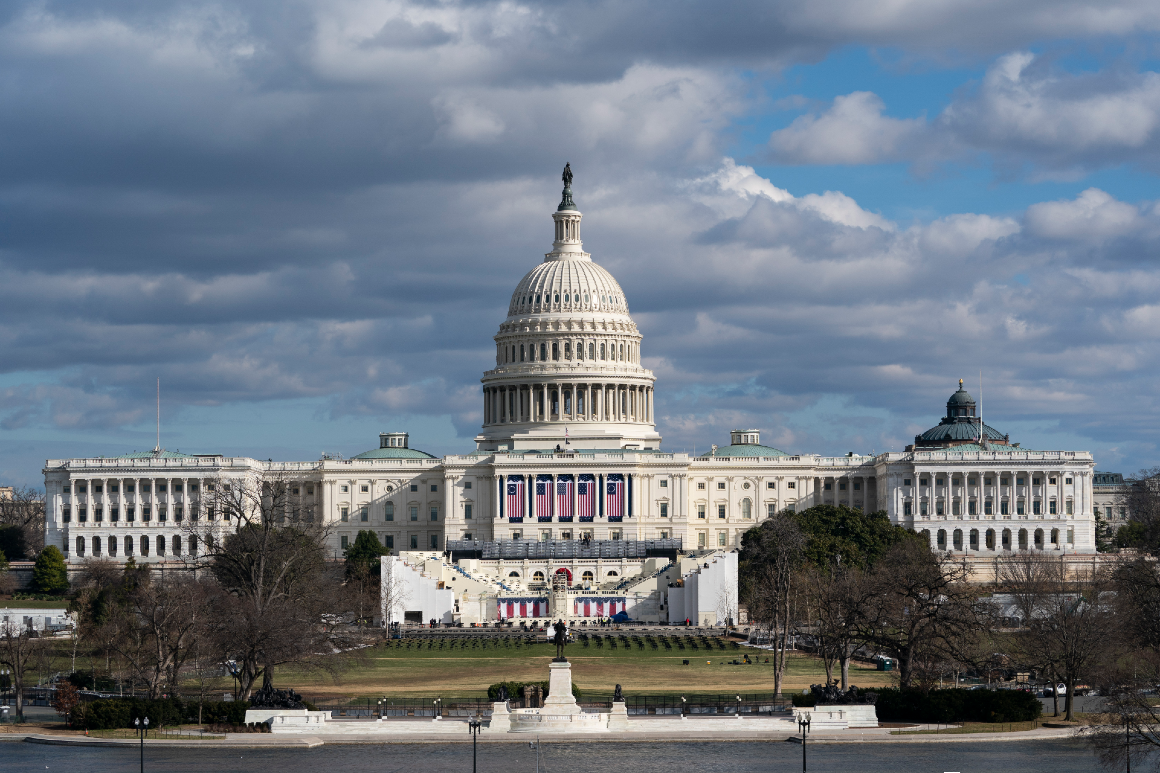 By contrast, Trump’s latest favorability rating is 33 percent, and his job approval rating is 34 percent — both lower than at any other point in his presidency, according to CNN polling.

Respondents appeared mostly optimistic about Biden accomplishing his key policy goals as president, the survey showed, although more than half of those polled (53 percent) said it is unlikely the incoming president will be able to cool down the country’s political divisions.

Most of those polled (61 percent) said Biden will do a good job as president — compared to the 48 percent who said the same about Trump in 2017 and the 79 percent who had high expectations for Barack Obama in 2008. The same percentage of Americans, 61 percent, think the country will be better off after four years of Biden’s presidency.

The CNN poll was conducted by SSRS from Jan. 9-14, surveying 1,003 adults with a margin of sampling error of plus or minus 3.7 percentage points.