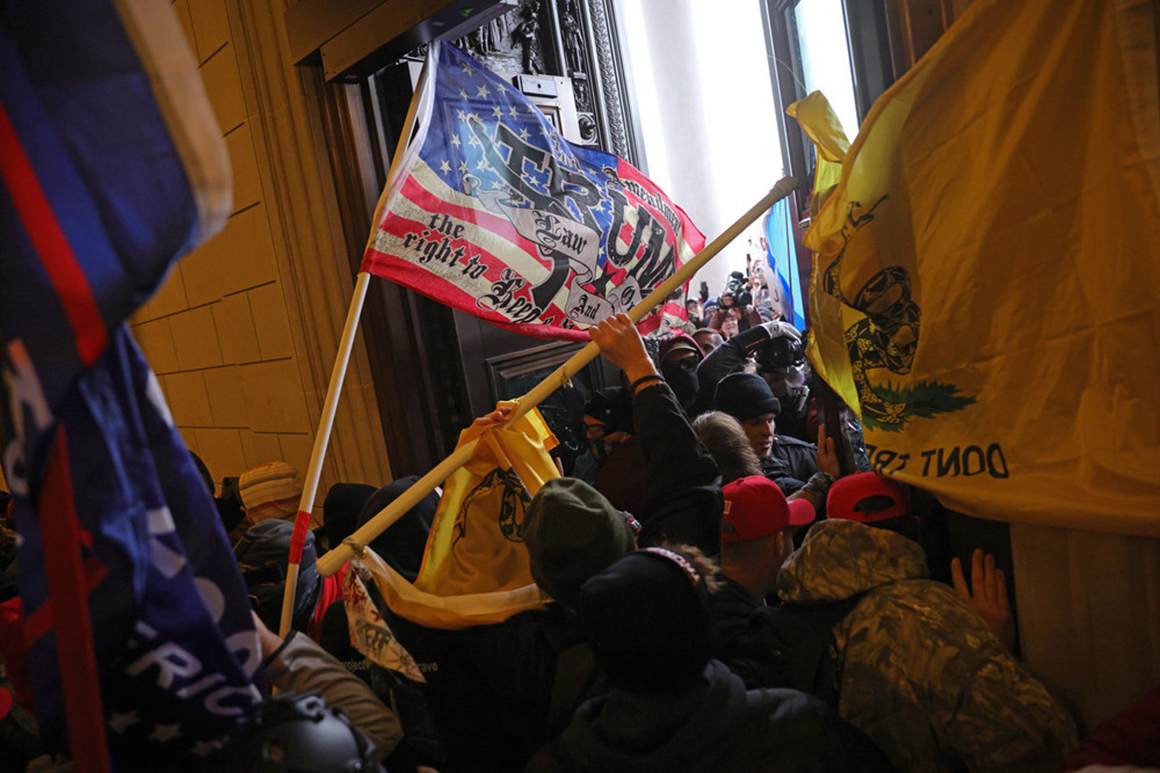 The House impeached Trump a week after the Jan. 6 attack, charging him with inciting the insurrection and writing in Tuesday’s brief that he did so using “incendiary and violent language.”

“It is one thing for an official to pursue legal processes for contesting election results,” the House managers wrote. “It is something else entirely for that official to incite violence against the government, and to obstruct the finalization of election results, after judges and election officials conclude that his challenges lack proof and legal merit.”

The House’s legal brief also directly addresses the arguments from Trump’s allies that the Senate has no constitutional right to put a former president on trial. Indeed, 45 out of 50 Republican senators voted last week that trying an ex-president on impeachment charges is unconstitutional, creating a significant hurdle for the House as it seeks to convince at least 17 GOP senators that Trump should be convicted of the charge against him.

Pushing back against this claim, the House managers noted that the Constitution gives the Senate the “sole power to try all impeachments,” and said refusing to put a former president on trial gives future presidents a license to commit impeachable offenses in his or her final days in office and then simply resign in order to evade accountability.

“It is unthinkable that those same Framers left us virtually defenseless against a president’s treachery in his final days, allowing him to misuse power, violate his Oath, and incite insurrection against Congress and our electoral institutions simply because he is a lame duck,” the House managers wrote.

Central to the House’s argument is that Trump’s public statements and actions threatened American democracy at its core in a way that the U.S. has never seen in modern times.

“Since the dawn of the republic, no enemy — foreign or domestic — had ever obstructed Congress’s counting of the votes,” the brief states. “No president had ever refused to accept an election result or defied the lawful processes for resolving electoral disputes. Until President Trump.”

Pfizer plans to deliver 200 million doses to U.S. by May, sooner than expected

The end of the imperial governorship

McConnell vs. Trump: Why the GOP Is Right...