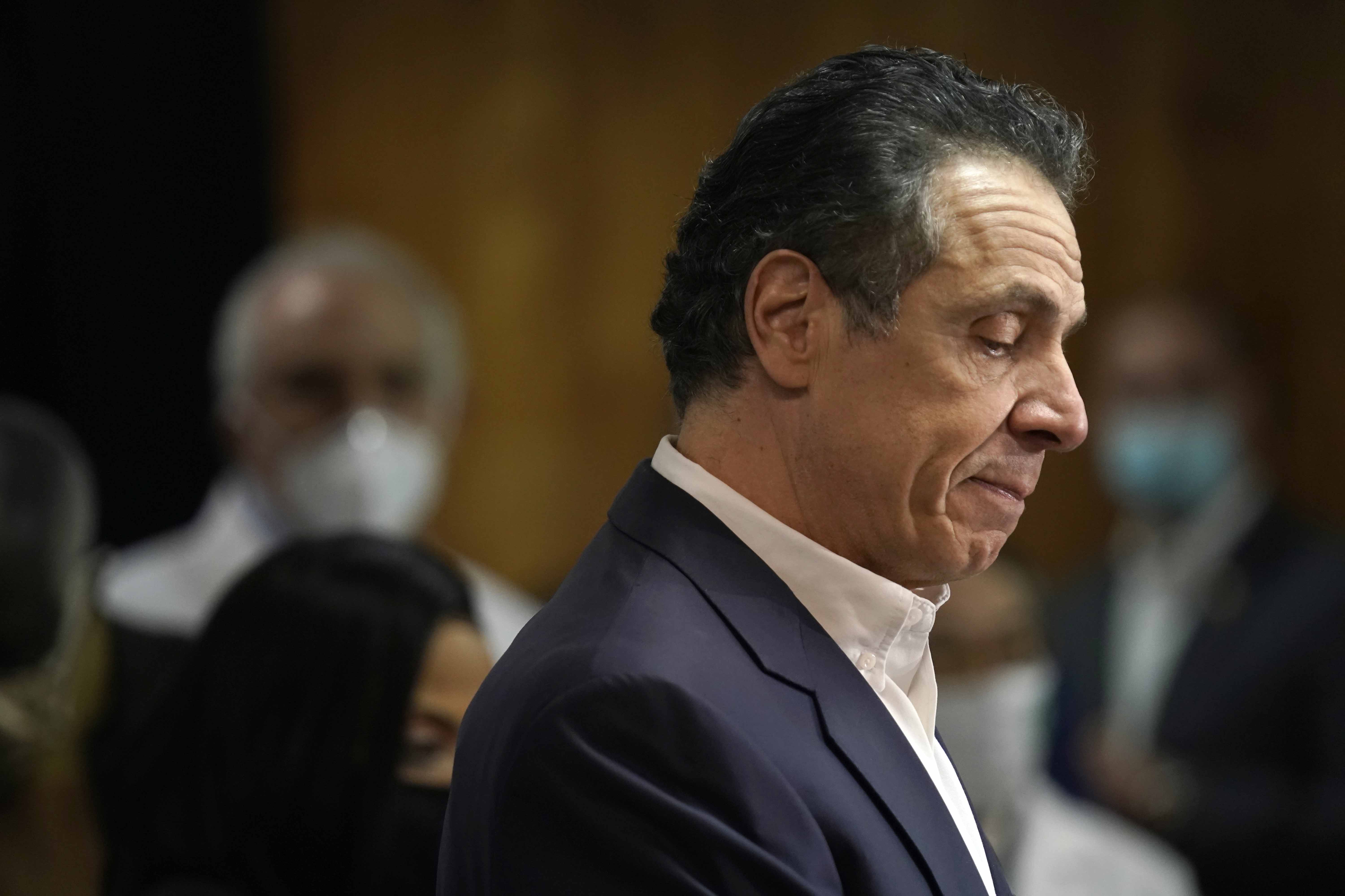 Cuomo is facing mounting pressure to step down from top Democrats, including Senate Majority Leader Chuck Schumer. New York Attorney General Tish James is investigating allegations against Cuomo. New York lawmakers have also launched an impeachment investigation. A majority of New York assemblymembers have said that Cuomo’s time in office should come to an end — enough to impeach him.

McGrath told the Times that Cuomo would “ogle her body, remark on her looks, and make suggestive comments” to her and another aide. She also said that Cuomo called her and a co-worker “mingle mamas,” called her beautiful in Italian, looked down her shirt and made a comment about a necklace “hanging there,” among other things. The Times’ story said that McGrath didn’t say Cuomo made “sexual contact.”

A lawyer for Cuomo denied wrongdoing to the Times.

“None of this is remarkable, although it may be old-fashioned,” said Rita Glavin, a Cuomo lawyer. “He has made clear that he has never made inappropriate advances or inappropriately touched anyone.”

McGrath said that Cuomo had told the other current aide accusing Cuomo not to tell McGrath about the incident, according to the Times. They “regularly texted and spoke about the governor,” the Times wrote.

“It makes me really upset to hear him speak about this and completely deny all allegations,” she told the Times.

25 Falcon And The Winter Soldier Easter Eggs From Episode 1