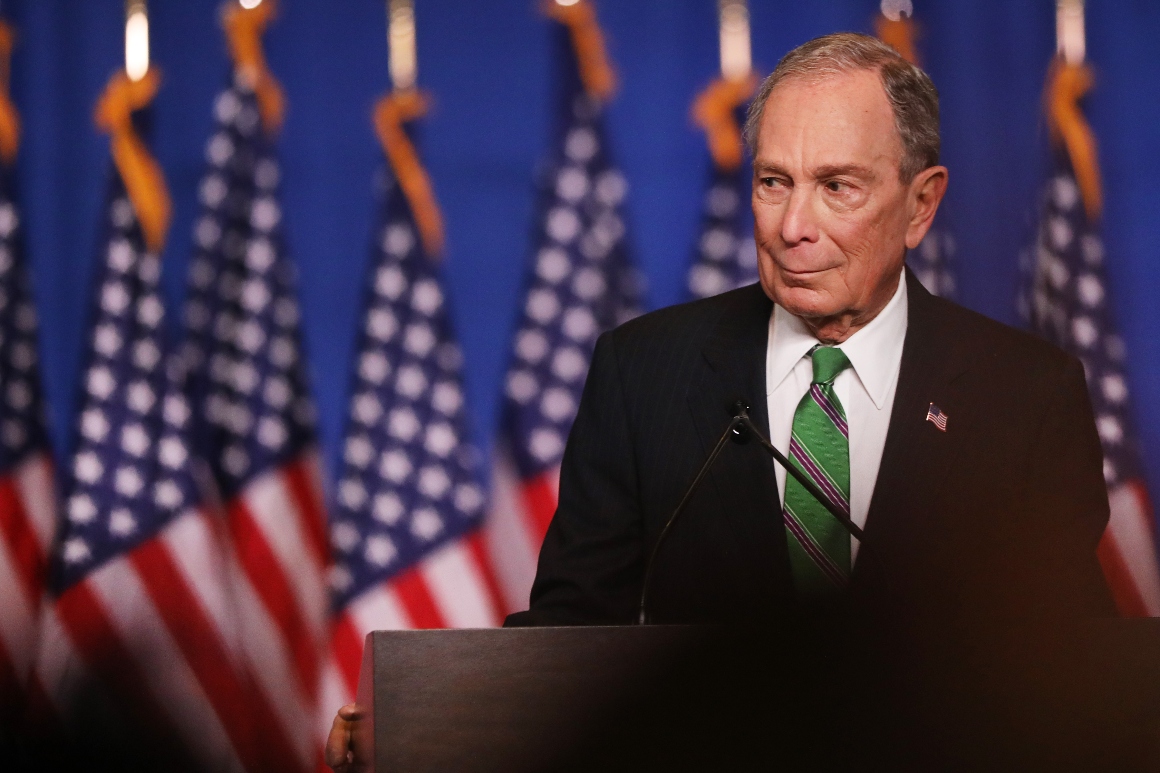 “Instead of talking about an optimistic vision for New York, and getting the City open, he talks about the past and makes increasingly desperate attacks,” Coffey said. “We’ll stick to our message that hope is on the way and let other campaigns unravel on their own. Talk about missing the moment.”

“Actual hope — not just tweeting the word over and over again — comes from serious plans that will make a meaningful difference in New Yorkers lives,” Lasher responded, setting off some additional sparring between the two.

In other tweets, Lasher referred to Yang’s supporters as a “clown car” and said the former presidential hopeful “embraces a group of super-aggressive online supporters who proudly call themselves a gang.”

“That doesn’t mean that I’m going to hold back when I think their candidate is doing or saying something worthy of criticism,” he said.

Loeser this week went after Yang’s online supporters, calling them out individually in a five hour-long series of tweets for not being New York City voters. “Sick burn, nameless and faceless #YangGang Twitter account that was created in January 2021,” he said in one tweet.

Lasher jumped in to critique the “incredibly hostile tone the #YangGang takes all day” after another Yang adviser, Eric Soufer, tweeted at Loeser that “you’re embarrassing yourself.”

“I’ve noticed that every time I tweet something about Andrew Yang, I get besieged by comments from Twitter handles, very few of which have names and faces associated with them, very many of which have numbers in their names, and virtually none of which appear to be actual people living in New York,” Loeser said in an interview. “I believe in the scientific method. I have a hypothesis that most of the support that Andrew Yang has online are either not verifiable people, or at least not New Yorkers.”

Bloomberg has not himself waded into the race, while his senior adviser Howard Wolfson has conducted a series of interviews with the candidates for Bloomberg Opinion.

Two of the mayoral candidates are themselves veterans of the Bloomberg administration. Kathryn Garcia was deputy commissioner at the Department of Environmental Protection under Bloomberg before becoming Mayor Bill de Blasio’s sanitation commissioner.

Justice Dept. rule would aim to crack down on ‘ghost guns’ 2 min read

Justice Dept. rule would aim to crack down on ‘ghost guns’

The Black correspondents at the White House 1 min read

The Black correspondents at the White House