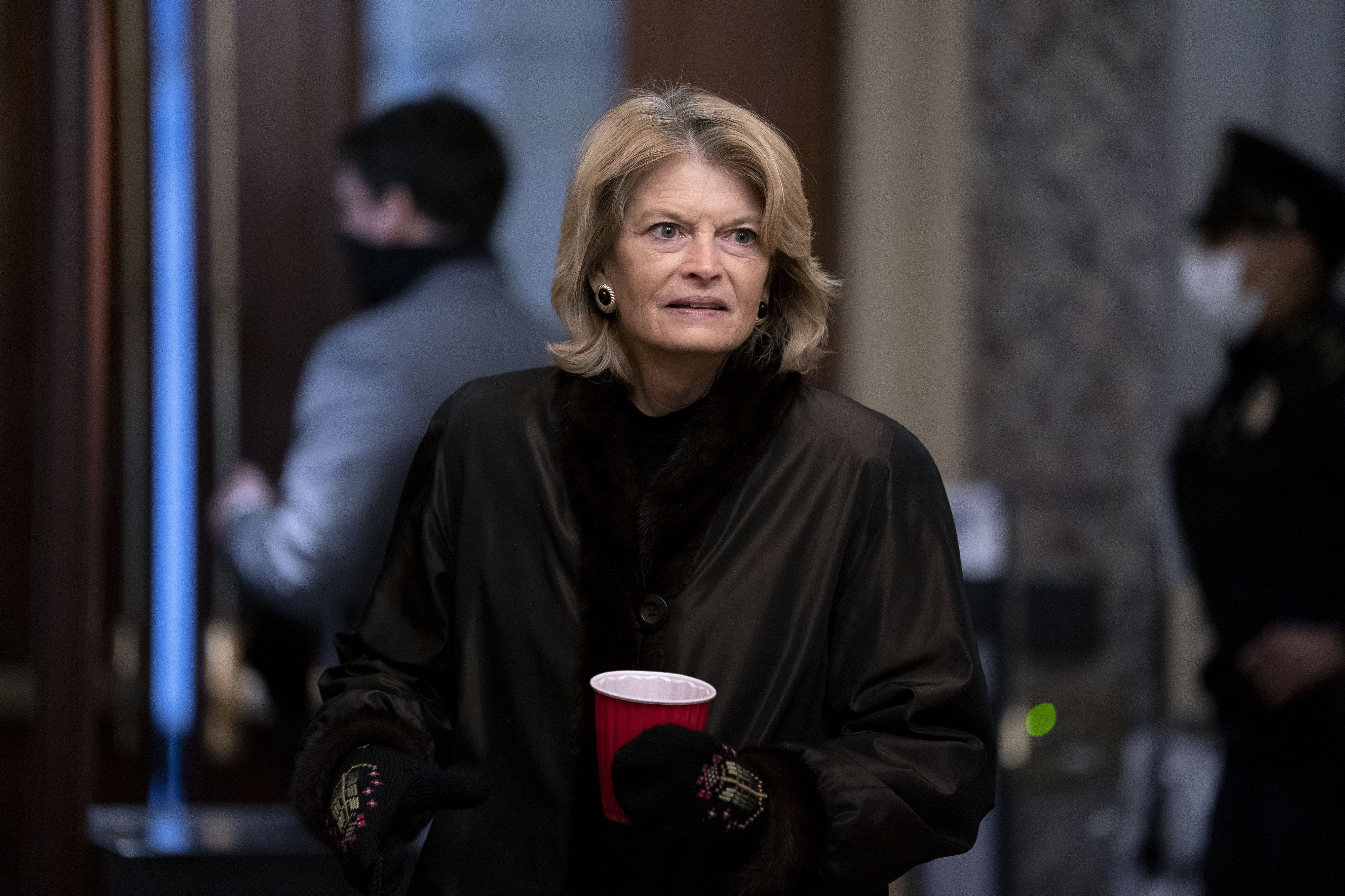 A billboard by the group reads, “Thank you, Rep. Kinzinger for defending the Constitution.”

The effort by never-Trump Republicans comes as the lawmakers who condemned the former president face consequences both in Washington and back home for their votes. The Wyoming GOP censured Rep. Liz Cheney for moving to impeach Trump, and some House Republicans unsuccessfully tried to oust her as conference chair. In Pennsylvania, local parties have censured Sen. Pat Toomey and the state committee is planning to hold a meeting that insiders said will discuss the same punishment.

“It’s a really important thing to do, to thank these Republicans who really took a stand against Trump and took chances that obviously have been challenging and will continue to be challenging,” said Olivia Troye, co-director of the Republican Accountability Project. “You’ve seen them be censured by their own parties in their own states and districts, and the dynamic that’s come and the hatred and fury that you see from some of the supporters against them.”

Troye said that the organization is targeting voters on Fox News because “there’s a whole voting population of Republican voters right now that are not OK with what happened” as well as Trump voters for whom the Jan. 6 insurrection “really gave them pause.”

The Republican Accountability Project said it will defend all of the House and Senate members who impeached or convicted Trump as part of its campaign, including those who are retiring or not up for reelection in 2022.

The group hopes that it will be able to influence the midterm elections, in part, by encouraging anti-Trump Republicans to run for office, including in battleground states such as Pennsylvania.

“It’s really part of the overall goal of the Republican Accountability Project, is to encourage the non-MAGA people out there, encourage principled conservatives, principled Republicans to run and to get involved, and knowing that we will be there in 2022 and 2024,” Troye said.

To All The Boys Always And Forever Quiz